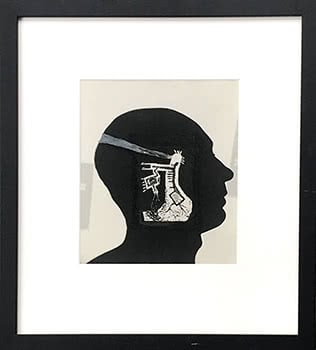 Len Lye is arguably one of the twentieth century's most original artists; a one-man art movement spanning several countries and multiple media over a lifetime and beyond. As a New Zealander practicing in London during the pre- war years, and then a key figure in the post-war New York avant-garde art scene, Lye mapped a unique course through Modernism.

Lye inspires artists to dream, to innovate and to push boundaries. He also proves that an artist from New Zealand can not only be ahead of the times but can also engage the international art world and help mould the course of art history globally in a profound way. Francis Upritchard